Freedom fighter, Sarita Rani Mudgal was part of the 1942 Quit India movement. She was arrested and was among a group of women who showed indomitable courage by raising the flag inside the Lahore Womens' jail! Her husband Jagdish Chandra Mudgal drew the underground posters for the freedom movement. He was arrested and kept with … END_OF_DOCUMENT_TOKEN_TO_BE_REPLACED

Dara Shukoh: Why BJP Loves Him?

Subhadra Khosla, a freedom fighter who was in Lahore women’s jail and was among the group of women and children who raised the flag inside the jail, gives a first-hand account of how women had courted arrest during the movement of 1942. when police put down guns its the end of empire. 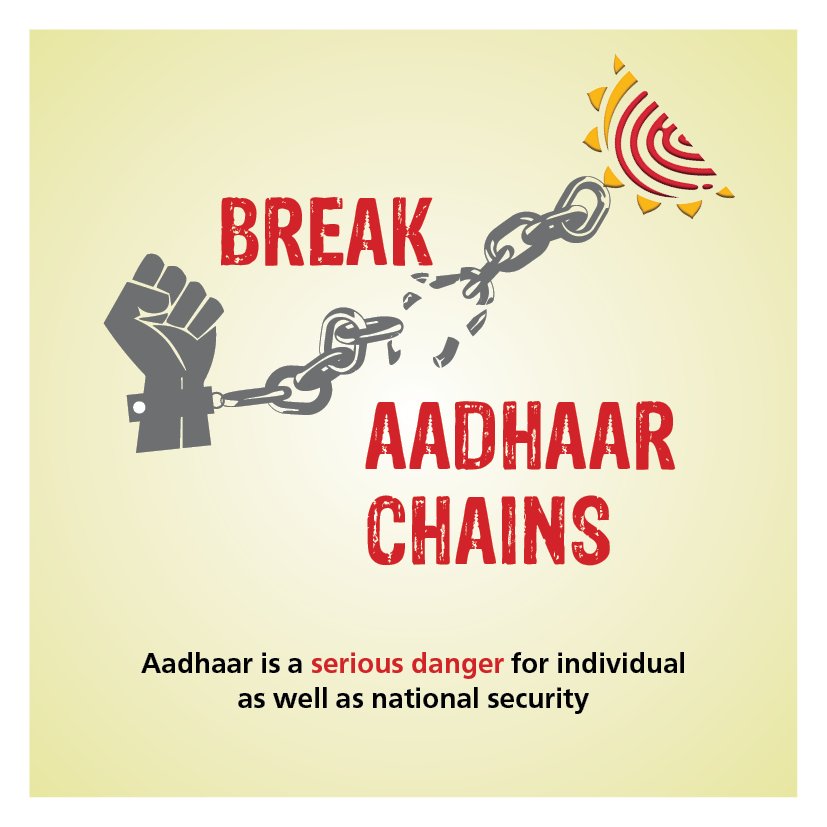 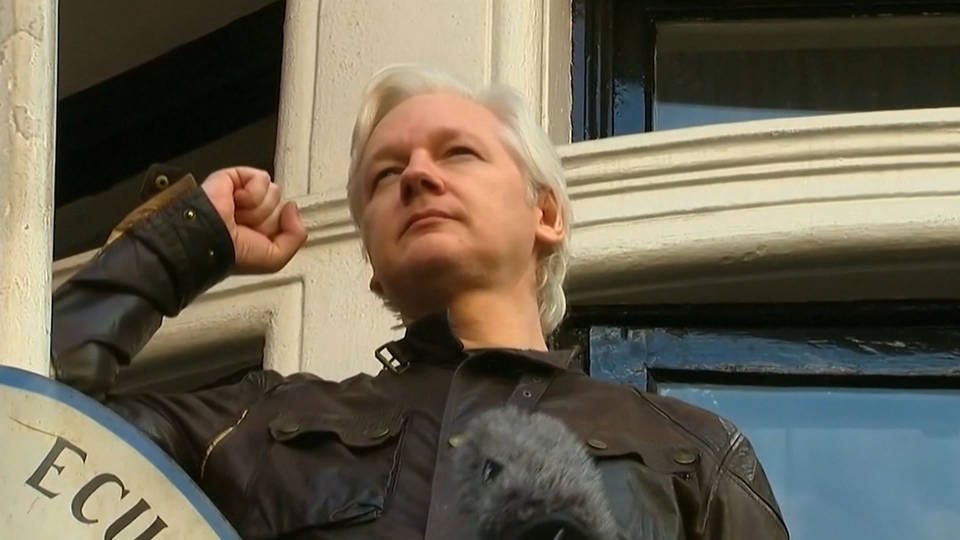 Valeria Vital, an ER tech, holds a sign during a protest by medical professionals working for Kaiser Permanente in Oakland, Calif., and their supporters on March 23, 2020. Photo: Carlos Avila Gonzalez/San Francisco Chronicle via Polaris